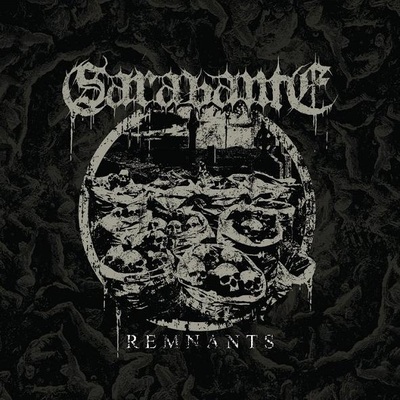 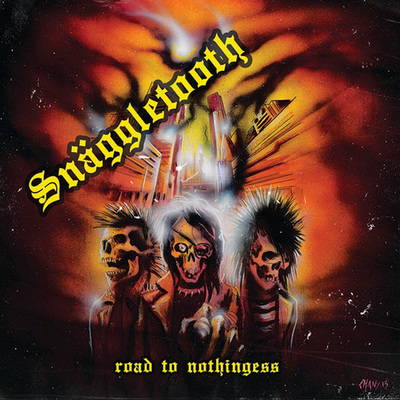 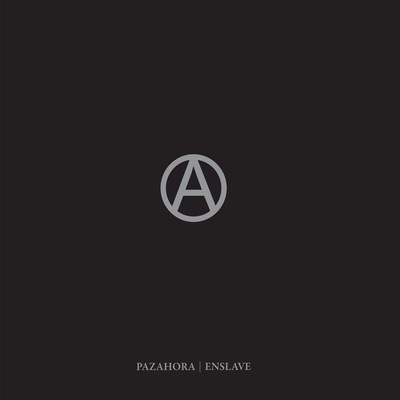 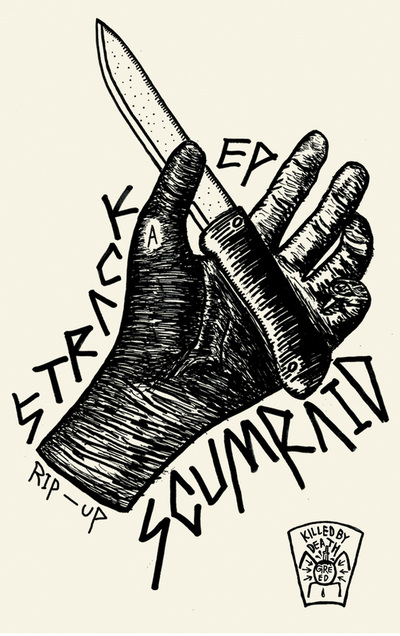 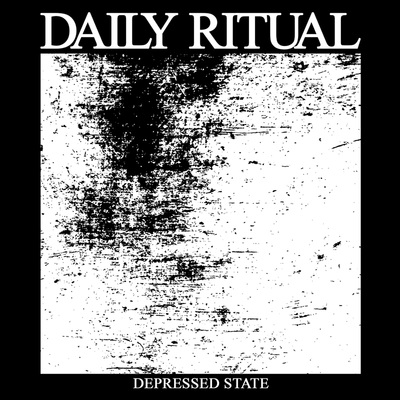 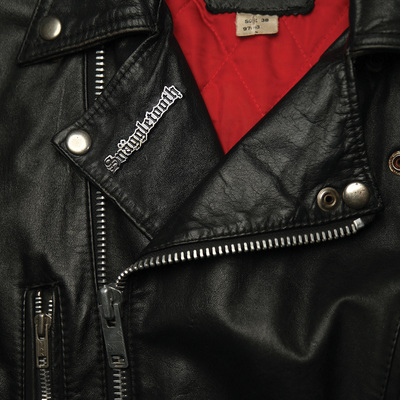 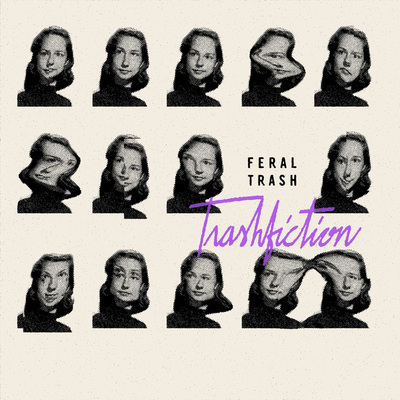 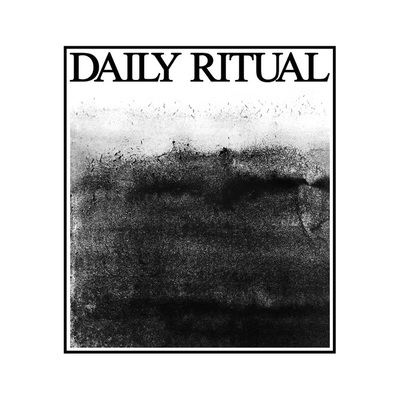 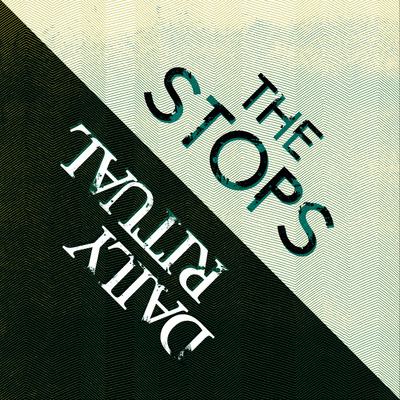 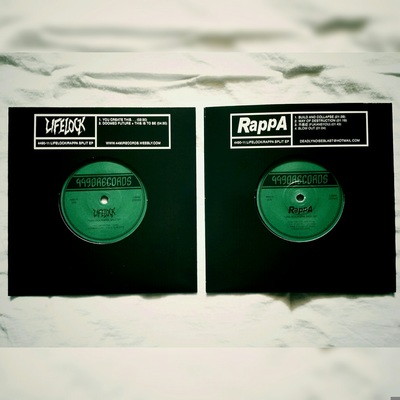 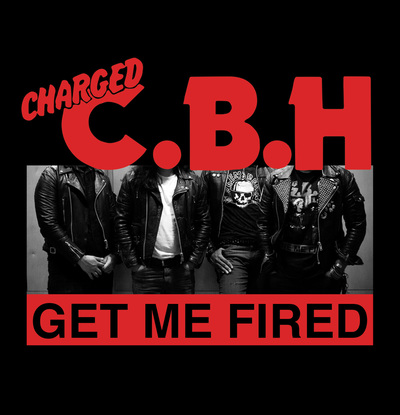 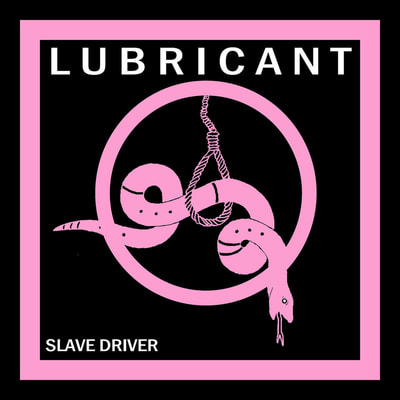 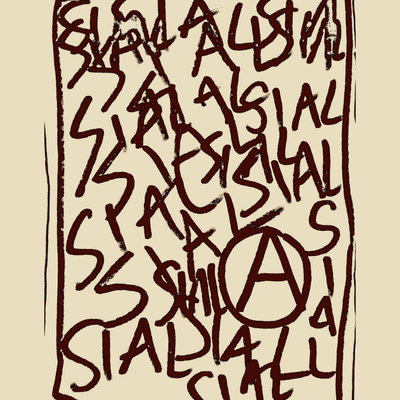 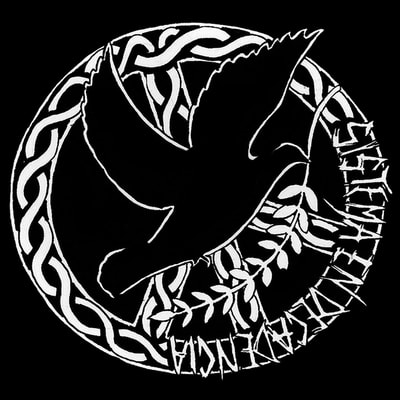 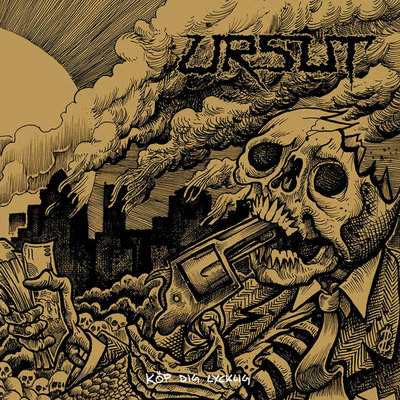 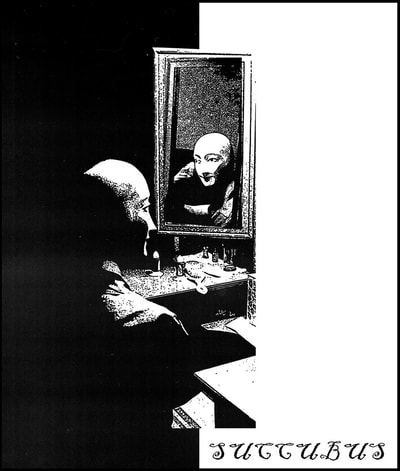 
4490-15 | SISTEMA EN DECADENCIA - Demo CS  $5SGD (In Stock!)
Here is the SE Asian edition of the demo tape by Melbourne's Sistema En Decadencia. 5 tracks of blistering crasher crust sung in Spanish all in a span of 7 minutes. If you're into Frigora, Gloom, Zyanose, D-clone etc., then this is for you.


4490-15 | SIAL - Demo CS  $5SGD (Sold Out)
From the police state island of Singapore SIAL create their own new and unique brand of "primitive hardcore." Striping back the pomp and layers, SIAL blend early anarcho taking ques from bands such as DIRT & RUDIMENTARY PENI with the driving and rhythmic drum and guitar sounds of hardcore and raw punk bands such as DESTINO FINAL & DISCHARGE. Infiltrating a global hardcore scene dominated by the west & English-speakers frontwoman Siti's delay drenched Malay vocals chaotically cover the listener in a wall of sound.
Featuring members of Pazahora, Vaarallinen, Daily Ritual and Lubricant


4490-13 | URSUT - Kop Dig Lycklig LP  $15SGD (In Stock!)
URSUT is back to follow their 2012 debut album "Dårarnas Paradis". URSUT comes from Sweden, and features members of bands such as KONTROVERS and PROJECT HOPELESS and CRUTCHES. Much like the members’ previous projects, URSUT plays pounding, blisteringly heavy hardcore with multiple singers in the now-classic Swedish tradition. "Köp Dig Lycklig" (Buy yourself happiness) is a thematic album dealing with power structures, neo-liberalism, capitalism and social stigma.
Released by La Familia Releases, Not Enough Records, 4490 Records and Phobia Records.


4490-08 | DAILY RITUAL - S/T LP  $15SGD (Last Copies)
Hailing from Singapore, Daily Ritual give us an 8 track album of infectious, melodic, political punk. Musically this is in the same vein as Red Dons and Masshyseri, while the lyrics to songs with titles like “Surveillance” (We got no place to hide from their eyes), “Desperation In A Police State” (This is a police state / We hold your passports / Your access to freedom…) and “The Siren” (When the sound of siren starts to wail / You know they’re coming here for you) are inspired by life living in a totalitarian state. This is just a great LP, music to make your heart race and lyrics to engage your mind; this is punk rock!
Europe wholesale/distribution: Sabotage Records


4490-07 | FERAL TRASH - TRASHFICTION CS TAPE  $5SGD (Last Copies)
So imagine you were trapped on a desert island with nothing other than the first three WIPERS records and your own feeling of inescapable depression. You spend everyday of your life breaking open coconuts, hating life, and listening to "Youth of America" for the 10,000th time. Then one faithful day, a MASSHYSTERI record washes up ashore and changes your life. Their jangly pop songs cut through the sorrows of your dark anguish. Never curing you but giving some genuine relief. Once the rescue ship comes, and you returned home, this might be the kind of music you'd create. Although these guys are from Canada, so maybe I should have used some kind of snow related metaphor. Never the less, FERAL TRASH play dark and catchy punk that is unapologetically rooted in the WIPERS sound, yet has a modern feel to it. Their 7" was awesome, and this LP is even better. Totally worth tracking down. -Maximum Rock n Roll (Originally released on vinyl by Dirt Cult and P.Trash)


4490-06 | SNÄGGLETOOTH - S/T EP 7"  $10SGD (Sold Out)
After their well-received 1st EP (Road to Nothingness), Singapore's motorcharged punk outfit, SNÄGGLETOOTH, bring on a more straight forward punk influence than anything else on this 2nd EP. Punk yes, but they were still able to edge through each track with blistering riffs and intense guitar solos all over. A good combination which was well-executed in this release. Overall, this 2nd EP is on par or even better than the 1st one. Good songs, good sound. For fans of Motorhead, Annihilation Time, Inepsy, Burning leather, Skitkids and more etc.
Europe wholesale/distribution: La Vida Es Un Mus


4490-05 | DAILY RITUAL - DEPRESSED STATE EP 7" (Sold Out)
A debut EP soon after their demo release. Very impressive political punkrock hailing from P-town, Singapore. With the likes of Red Dons, Estranged Autistic Youths and Wipers, nothing can go wrong with that. Total of 4 songs, that won't disappoint at all. Members of Pazahora. Vaarallinen, Snaggletooth and Yumi. Copies were all sold out from 4490 Records during pre-order. Released by 4490 Records(Singapore) and Contergan Punk(Germany)


4490-04 | PAZAHORA/ENSLAVE - SPLIT LP﻿  $15SGD (Sold Out)
Two bands from far east are teaming up to deliver this powerful split 12".
PAZAHORA from Singapore have been around for a couple of years and are one of the best crust bands in the region – dark, brooding and birthed in ripping d-beat but still melodious in execution. ENSLAVE is a neo-crust crew from Tokyo with dueling male/female vocals, shredding melodic guitar lines with an eye trained towards modern European hardcore. Quite an original mix, and surely one for the younger kids who like their crust tech and clean with a bit of that chaotic edge.CD by MCR Company(Japan), LP by 4490 Records(Singapore) and Tape by Cactus Distribution(Malaysia) and Dead Bir Records//Distro(Malaysia).(Contraszt)


4490-03 | SNÄGGLETOOTH - ROAD TO NOTHINGNESS EP 7" (Sold Out)
If the demo from this motorcharged punks was awesome to you, this EP is even better. Thumbs up on the song-writing, the intense riffs and solos and a better recording. Heavily influenced by Motorhead, Inepsy, Burning Leather and Skitkids. Their demo was gone in a few days.The Same goes for this EP. Released by Epidemic(Singapore) and 4490 Records(Singapore).


4490-02 | URSUT - DARARNAS PARADIS LP ﻿ $15SGD (Sold Out)﻿﻿﻿
Malmö HC Punk mangel! 14 ripping tracks from furious hardcore punk to raging d-beat, always with a sense of desperate urgency and intensity driving it all forward. Super tight and powerful rhythm section, shredding guitars, insane throaty shrieking vocals and great lyrics. Completed by great artwork from Steve / fartwork!
Ursut is a four-piece hardcorepunkband from Malmö, Sweden, and consist of members from a.o. Intensity, Kontrovers and Project Hopeless. The band started out late 2009 and was soon to record a well recieved demo. Some shows were made and in 2011 the album “Dårarnas paradis” (Fools’ paradise) was recorded at Studio Bengt. “Dårarnas paradis” is straight on d-beat hardcorepunk with lyrics in swedish. (Elementary Revolt)


4490-01 | SARABANTE - Remnants CS Tape (Sold Out)
Not reinventing the wheel by any means, “Remnants” is rather an impressive flurry of the d-beat hallmarks, accentuated by a stellar production job that gives much of the band’s melody all the attention it needs. The concise tracks like “Blindfold” stands up as evidence as clean guitars dominate while their vocalist continues his fierce, throat defiling vocals. The title track’s opening conjures up huge melodic riffs while the bass is ridden with a filthy tone and captures the dichotomy of this band, throwing heavy melody and unpolished aggression into one melting pot.

“Remnants” is an album whose writing, recording and eventual release was stalled for a few years due to the band’s line-up changes but finally some stability found its way into the Sarabante camp and it’s hard to think that “Remnants” is the band’s first album. The record is executed with the precision and skill of well-seasoned soldiers. The end result is that this is just good d-beat – plain and simple. -Cvltnation (Originally released on vinyl by SARA records)